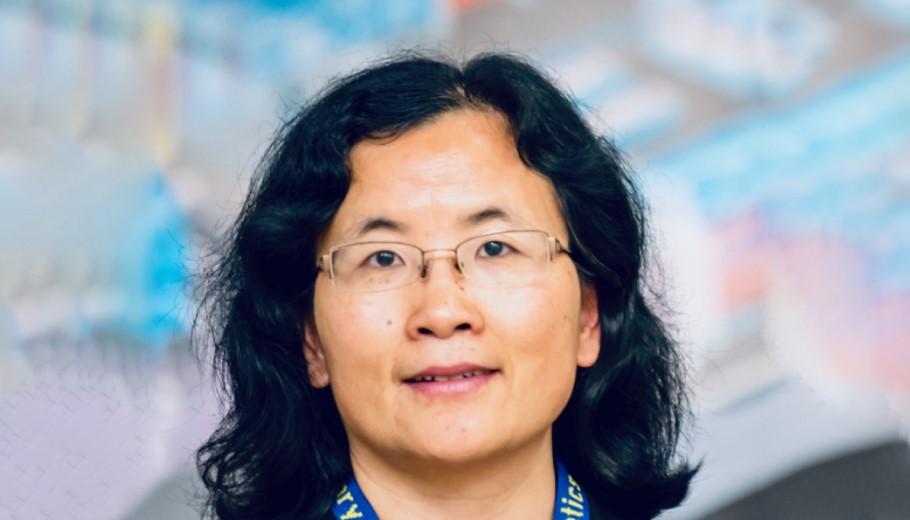 Dr. Mingsheng Wei is Senior Scientist and Manager of the National Laser Users’ Facility (NLUF) at the University of Rochester’s Laboratory for Laser Energetics (UR/LLE). Dr. Wei coordinates all external user experiments conducted at the Omega Laser Facility. Prior to her current post, Dr. Wei was Scientist and Principal Investigator at General Atomics, San Diego. She has served as a Member of the Executive Committee of the Omega Laser User Group (OLUG) and of the National Ignition Facility (NIF) User Group; Program Committee Member for the APS Division of Plasma Physics Annual Meeting (2012, 2017), Anomalous Absorption Conference (2014), and ICHED (2015); Session Organizer for the IEEE Conference on Plasma Science (2009, 2010, 2016, 2017). Dr. Wei obtained a Ph.D. in Laser Plasma Physics from the Imperial College, University of London in 2005. She earned a M.Sc. in Plasma Physics from the Institute of Plasma Physics, Chinese Academy of Science in 1996 and a B. Sc in Physics from the Anqing Normal University in China in 1993. She is a Fellow of the American Physical Society and author or co-author on more than 100 publications in peer-reviewed international science journals including Nature Physics, Physical Review Letters, and Physics of Plasmas, among others.