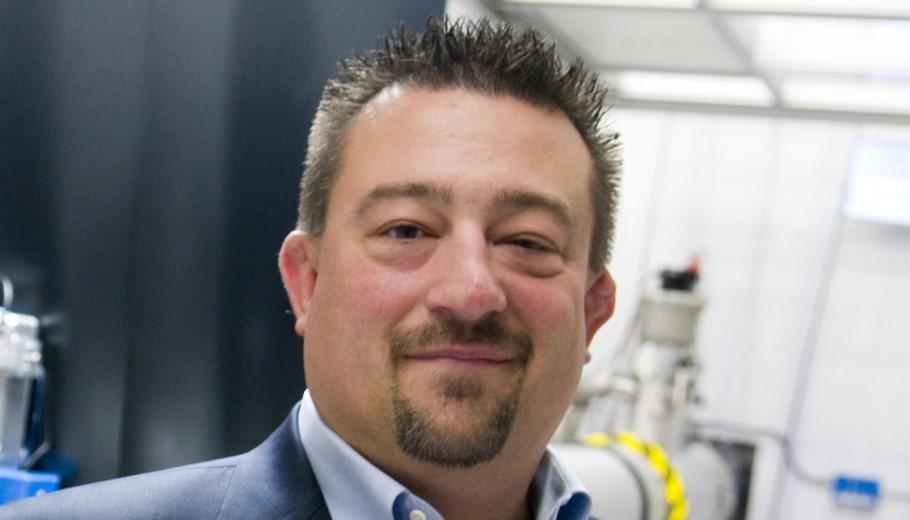 Dr. Todd Ditmire is Professor of Physics at the University of Texas at Austin, where he directs the Center for High Energy Density Science. He presently works on experimental studies of high intensity laser interactions with matter—including intense laser pulse interactions with atomic clusters, the study of hot, dense plasma properties, and the laboratory simulation of astrophysical phenomena. His research involves the development of ultra-high peak power lasers, including the project to build the Texas Petawatt laser at UT, one of the highest power lasers in the United States. Prof. Ditmire is a Fellow of the American Physical Society. He earned a bachelor’s degree from Harvard in 1991 in physics and art history. He earned a Ph.D. from the University of California, Davis in 1995 from the Department of Applied Science in Livermore. His Ph.D. research, which focused on high intensity laser technology and laser-plasma interactions, was conducted at the Lawrence Livermore National Laboratory. After a two year post-doctoral fellowship at Imperial College in London, he returned to Lawrence Livermore to join the staff there in the National Ignition Facility directorate. In 2000, he joined the Physics Department faculty of the University of Texas at Austin.