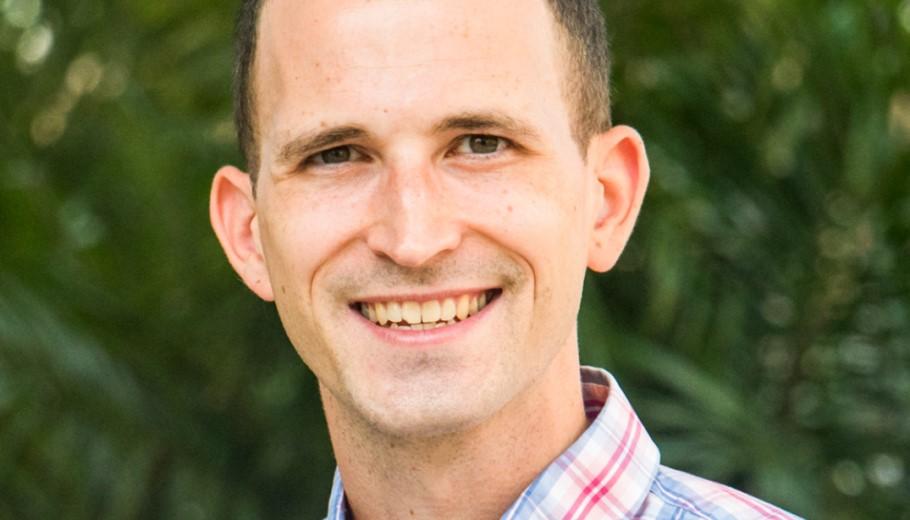 Dr. Mike Chini is an Associate Professor in the Department of Physics at the University of Central Florida, where he specializes in laser-driven attosecond dynamics in atoms, molecules, and solids and in attosecond opto-electronics. He holds a secondary joint appointment with CREOL, the College of Optics and Photonics. Dr. Chini has been awarded a Department of Energy Early Career Research Award in 2018 and an Air Force Office of Scientific Research Young Investigator Program award in 2016. He has published more than 50 peer-reviewed articles in journals such as Science Advances, Optics Letters, Physical Review Letters, Nature Communications, and Nature Photonics, and his work has been featured in Optics & Photonics News and Laser Focus World. He received a BSc in Physics from McGill University in 2007 and a PhD in Physics from the University of Central Florida in 2012.