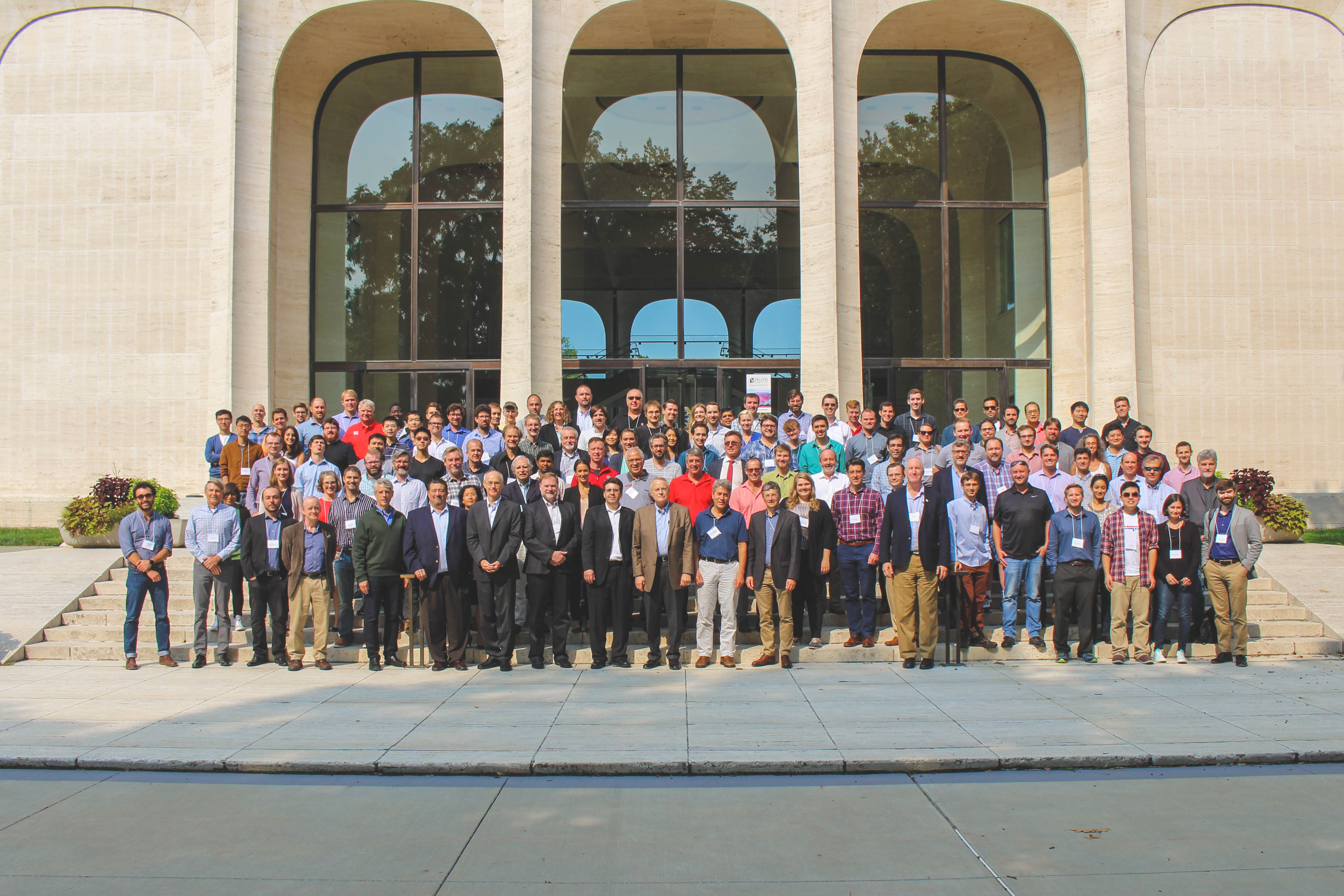 The first annual LaserNetUS meeting was held on August 20-21st at the University of Nebraska Lincoln. This meeting was organized to bring the U.S. High Energy Density Science community together to initiate LaserNetUS. This new FES initiative was motivated by the recently released National Academies of Science, Engineering, and Medicine 2017 report “Opportunities in Intense Ultrafast Lasers: Reaching for the Brightest Light.”

In this meeting, FES introduced LaserNetUS initiative and outlined its vision for High Energy Density Laboratory Plasma (HEDLP) Program. The meeting included presentations from directors of mid-scale laser facilities that are members of LaserNetUS and a poster session to promote networking. NAS recommendation-4 (“The Department of Energy should plan for at least one large-scale open-access high-intensity laser facility that leverages other major science infrastructure in the Department of Energy complex.”) was discussed on the second day of the meeting.